by Gloria Chemutai
Back to Fellows 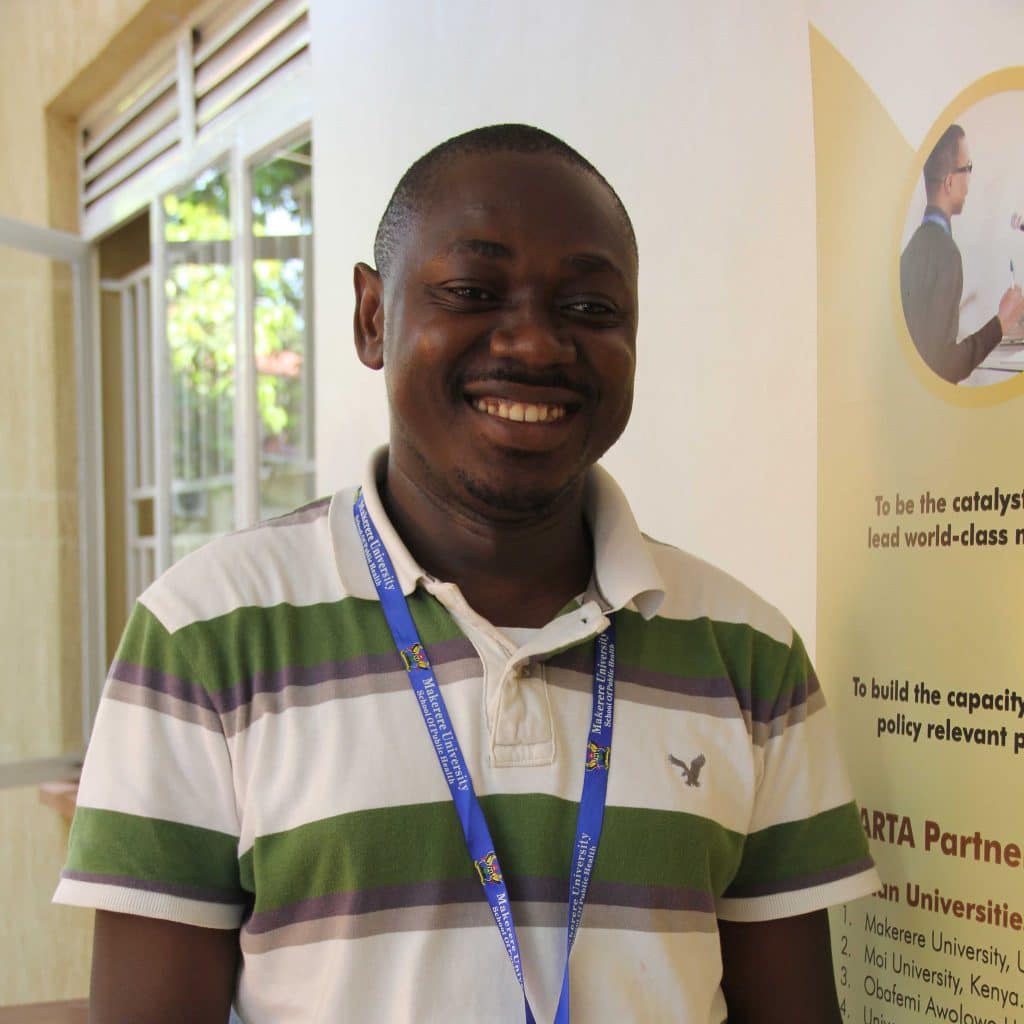 Area of Research: Policy and Practice of Abortion Care in Eastern Uganda

Alexander is a Medical Sociologist and Honorary Researcher in the School of Public Health, University of the Witwatersrand, Johannesburg. He is CARTA and the ADDRF graduate, with PhD (public health) from the university of the Witwatersrand, Johannesburg; MA (Sociology) of Makerere University, MSc in Development Management of the University of Agder, and BA (Social Sciences) of Makerere University. His doctoral project centred on how macro structures that govern and control abortion care shape maternal healthcare priority setting and the abortion care practice. He illuminated the organizing and discursive effect of neoliberalism and state governmentality, and the mechanisms through which it works to efface abortion care from national priorities. His current interests are in investigating: 1) Normalised interventions done in the name of population welfare, health; including practices and processes of population empowerment. In particular, interested in probing systems of thought (knowledge), language discourses and discursive practices that sustain domination, control and rule 2) Population health, vulnerability and empowerment during crises and in the aftermath of crises. 3) Invisible populations whose sexual and reproductive desires and choices disrupt moral and legal landscapes. 4) Population control, reproductive justice, inequality policy. 5) Social theory, power, and politics of research methods. His research leadership agenda is to re-evaluate the values that govern, guide and control population health, uncover ways of concealing and normalising injustices, and laying a ground for a transformative agenda in population and health in Africa. In his recent publications, alexander illuminates how power in policy priority setting effaces sexual and reproductive health issues that are outside the normative lens of an outwardly medically oriented stakeholder engagement, moral and law-abiding institutions. He also illustrates how abortion care practices in restrictive arenas cultivate riskiness, increase obstetric vulnerability and lead to power outcomes. His manuscripts are published in the internationally acclaimed journals such as Social Sciences & Medicine, and the Health Policy and Planning.