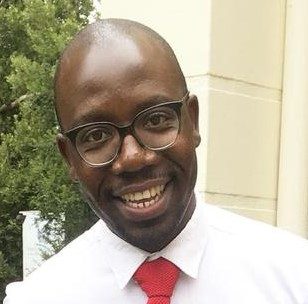 Kganetso completed his matric in 2008 at Sehlakabje secondary school in rural Bushbuckridge, South Africa at the young age of 16 years. He then moved to enrol for a bachelor of physiotherapy and qualified as a physiotherapist from the University of KwaZulu-Natal in 2012. In 2013 he served his compulsory community service year as a physiotherapist at Tintswalo district hospital which is also located within Bushbuckridge. Working at Tintswalo then sparked his interest for public rural health and he then enrolled for the Master of public health program at the University of the Witwatersrand in 2014 majoring in rural health. He graduated from his masters program in 2017. Between 2014 and 2015 he was working as a physiotherapist at major private hospitals around Johannesburg, South Africa including Netcare Milpark, Netcare Sunninghill, Morningside mediclinic, Life Bedford gardens, Life Kensington rehabilitation, and was also working as a clinical educator for 3rd year physiotherapy students at the University of the Witwatersrand. In November 2015 he got hired as a lecturer in public health and community physiotherapy at the same institution and that is where he is currently employed. Kganetso is currently registered for a Doctor of Philosophy (public health) part-time at the University of the Witwatersrand as of July 2019.