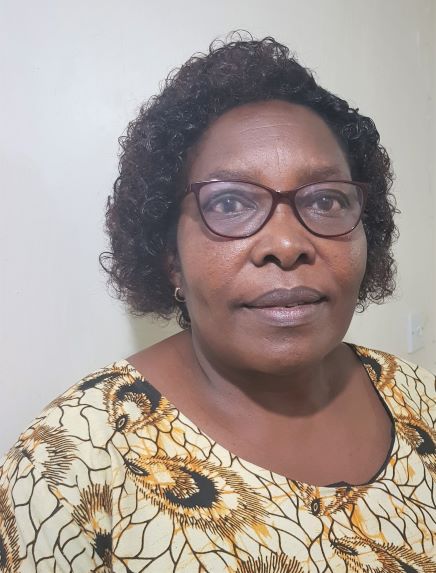 I started my career as a High School teacher in 1988 after graduating from Kenyatta University with a Bachelors degree in Education (Home Economics). However, after my Master of Science degree in Applied Human Nutrition in 1995, I joined the non-governmental organization, Makueni Community-Based Nutrition Project with DANIDA/University of Nairobi (1995-1997) as documentation and training officer because I needed to enhance my research and consultancy skills. Later, in 1999 to 2005, I worked for Humanitarian organizations mainly with World Food Program (WFP)-South Sudan (1999 to 2003) and UN-OCHA-South Sudan Programme (2004 to 2005), At the UN-OCHA I was responsible for drafting county profiles for the Sudan Transition and Recovery Database (STARBASE) program. At WFP (South Sudan), I was involved in Coordination with other agencies/counterparts, planning, guiding and management of WFP food aid interventions for about 300,000 – 500,000 beneficiaries in Lakes/Equatoria Region as well as Upper Nile in South Sudan during the period 2001 to 2003. Since 2006 to date, I have been teaching, mentoring and assessing undergraduate and graduate students at the School of Public Health, University of Nairobi, Kenya. I also taught and mentored students in Foods and Nutrition Courses at Kenyatta University from 1997 to 1999 and 2004 to 2005 respectively. Alongside my training career, I have undertaken consultancies for various agencies among which are: • Review of Community Health Strategy Implementation Pilot in Kenya for World Bank/MOPHS in 2009 (Lead Consultant); • Project End Evaluation for Oxfam -GB, South Sudan in ECHO Funded Food Security and Livelihood Project in Lakes State in 2008 (Lead Consultant); • UNICEF- Kenya Country Office (2005) on Health and Nutrition Survey in Wajir District in 2005 (Lead Consultant); • UNICEF-Somalia on KAP Study on Child Feeding and Health Seeking Behaviours in Somalia for FSAU and partner agencies in 2007 (Consultant); • Trainings on Child-to-Child Approach to Health Promotion for school teachers in Somalia for UNICEF-Somalia (Lead Consultant); • Data Management (Data entry and analysis) and report writing of Polio Vaccination KAP Survey for UNICEF-Somalia 2006/2007(Lead Consultant); • Baseline survey data collection, data analysis and Report writing for WV-Kenya, Nasaru Holistic Management Initiative Project, Loodariak in 2006 (Lead Consultant); • End of project evaluation of ECHO-funded Tearfund Mobile Response Team Feeding Intervention in Southern Sudan in 2004 (Consultatnt) • Trainings on Child-to-Child Approach to Health Promotion for ACE-Africa and Aga Khan Foundations for school teachers in Bungoma and Mombasa in 2004 (Lead Consultant).