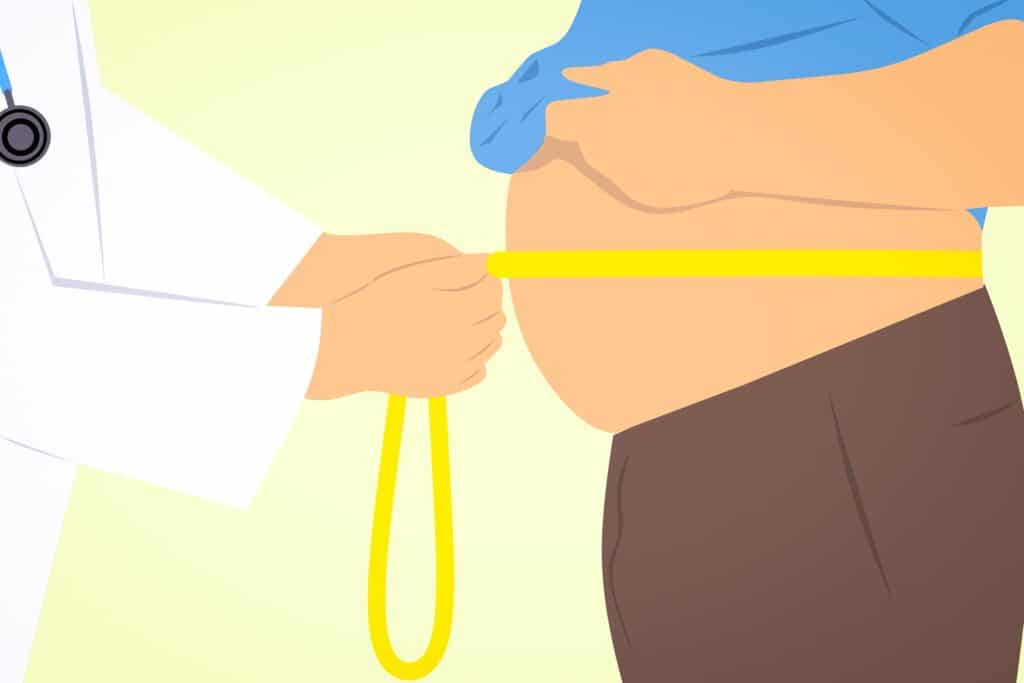 Reason for the rising prevalence of Adolescent Obesity in Nigeria
The increasing prevalence of overweight and obesity have been attributed to nutrition transition. According to Popkin, nutrition transition depicts the change from the traditional food patterns rich in fruits, vegetables and fibre, to what has been called the western food pattern. This western food pattern describes food rich in sugar, refined foods, saturated fats with little or low fibre. Nutrition transition also involves the reduction in energy expenditure and the more sedentary lifestyles brought about by technological improvements. Nigeria is experiencing nutrition transition, with rapid urbanization and associated adoption of western diets and reducing energy expenditure among children and adolescents. The increasing pattern of westernized diets and reduced physical activity including excessive consumption of media has been reported among Nigerian Children.
Implication of the rising prevalence of Adolescent Obesity in Nigeria
The major challenge with the increasing prevalence of overweight/obesity among adolescents is the morbidity and mortality that has been associated with these nutritional states. Overweight/obesity among children and adolescents has been associated with an increased risk for cardiovascular and metabolic diseases, which have been termed cardio-metabolic diseases. Increasing number of studies are reporting significant relationships between rising body mass index and high blood pressure, glucose intolerance and metabolic risks.

Findings from a recent Nigerian Study
We carried out a study recently among Nigerian adolescents living in the South-western part of the country, and the study aimed to estimate the prevalence of obesity and its relationship with the cardiometabolic health of the adolescents.
The overall prevalence of overweight/obesity that we found among the adolescents was 10.2%. This prevalence is higher than the country specific estimate, the regional estimate for West Africa and the global estimate by the joint child malnutrition estimates by WHO and UNICEF. We also found the prevalence of systolic and diastolic pre-hypertension to be 10.9% and 11.5% respectively, while the prevalence for systolic and diastolic hypertension were 14.4 and 8.6% respectively. Overall, nearly a third of the adolescents had either elevated systolic and/or diastolic blood pressure. Similar findings, but with higher prevalence of pre-hypertension have been reported by another author in Nigeria, also working among Nigerian adolescents. After controlling for all independent variables using binary logistic regression analysis, those that were overweight/obese were six times more likely to have raised blood pressure than others.

Recommendation
The Government at all levels in Nigeria, Non-governmental organizations and other stakeholders in Adolescent health need to show more interest in the issue of adolescent obesity and its attendant health risks.

Adeleye is a Lecturer at the Obafemi Awolowo University, Ile-Ife, Nigeria. His area of specialty is in Nutrition Epidemiology. He is currently pursuing his PhD in Public Health at the University of the Witwatersrand, Johannesburg, South Africa. 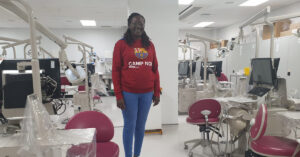 In Kenya, the Oral Health Policy 2022-2030 developed by the Oral Health Department within the Ministry of Health identifies the promotion of the eco-friendly practice of dentistry as one of its objectives. A priority action area is to develop a national plan to phase down 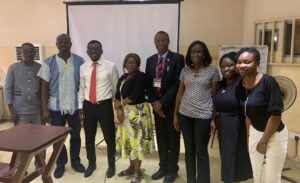 Dubbed LEMIC, the ‘Lived Experiences of Migrating Informal Caregivers in a Tertiary Health Facility: Understanding and action for health systems improvement in Nigeria’ project is a research study that is funded by CARTA through the program’s re-entry grants. The funding, awarded to CARTA graduate, Dr. 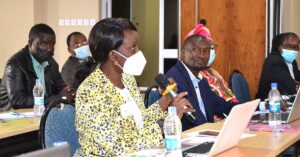 CARTA has adapted a general approach to enhance sustainability of its interventions (Joint Advanced Seminars -JASes; Supervisors’ Workshop -SW; Graduate Workshop – GW; and the Academic, Professional and Administrative Staff Seminars -APAS) through respective Training of Trainers (ToT). The series of ToTs kicked off in 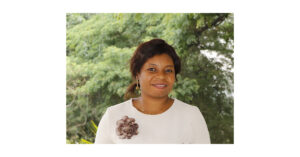 In line with my research focus on genomics of breast cancer and other non-communicable diseases, I have been collaborating with Prof. Adeyinka G. Falusi in my PhD research journey that is funded by CARTA. A Professor of Hematology, Prof. Falusi has carried out several research